Former U.S. Sen. Jim Webb (D-VA) grew up in a military family and went on to serve as a highly decorated combat Marine in the Vietnam War, and later, secretary of the Navy. We talk with Webb about leadership, love of country and life after Congress. 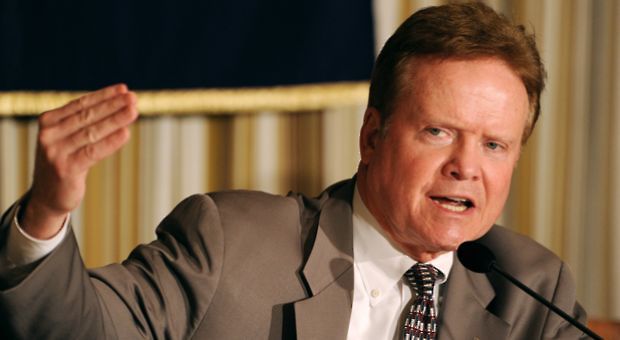 Guests
Jim Webb, former Democratic senator from Virginia; he was secretary of the Navy in the Reagan administration and a former assistant secretary of defense. He’s the author of numerous books, including “A Time to Fight.”

LISTEN TO THE AUDIO INTERVIEW

Read A Featured Excerpt
Excerpted from “I Heard My Country Calling” by James Webb. © 2014, James Webb. Reprinted with the permission of Simon & Schuster. All Rights Reserved.